DISCOVERING THESE EXTRAORDINAR Y NATURAL COLD STORES
One of the most distinctive features – given their general rarity – in Valchiavenna , are the crotti and their proliferation locally. They’ve played an extraordinary socio-cultural role over many centuries.

Today they remain a vital element within the world of tourism.

A crotto-type restaurant is always recommended for genuine local dishes but it’s also well worth heading off in search of these original, natural phenomena. Let’s put them on the map. At the very beginning of the valley are the crotti at Vico above Verceia literally clinging to the rock Sasso di Campo. One above the other and hidden away in the greenery. From the point of view of landscape and architecture, take in the examples at Samolaco, from Casenda to San Pietro and then those of Gordona, side by side above the village. And even better perhaps those of Bodengo, at around 1000 m. along a private road after Donadivo (pass required); these splendid examples are on the right bank of the Boggia torrent. Back on the valley bottom are the secluded crotti of Scandoléra at the southern entrance to valle Spluga leading on to those of San Giacomo above the San Guglielmo sanctuary. In Chiavenna itself perhaps the most celebrated are those in Pratogiano and San Giovanni but don’t neglect the Poiatengo area and further fine examples
spread out midst the old vineyards below Pianazzola.It’s a map which would lead you up to Villa in Val Bregaglia, taking in San Carlo, Campedello, Uschione (850m) then Prosto, Borgonuovo and Santa Croce, on both sides of the valley.
57th staging of Chiavenna’s Sagra dei Crotti Sunday 4th September Friday 9th, Saturday 10th, Sunday 11th September Much-anticipated encounter with local flavours in Chiavenna’s characteristic crotti in a fantastic atmosphere of genuine conviviality. A festival celebrating culture, folklore, gastronomy and much more. From the mid-50’s the ‘Sagra dei Crotti’ has become an integral part of the town’s early September, an extraordinary event to promote, celebrate and preserve the vital traditions that the crotto represents in our valley. Andèm a Cròt is an initiative inspired by the ‘Città Slow’ movement to which Chiavenna is a proud member thanks to its policy of conservation, its nurture of heritage, culture and environmental considerations and a whole host of other elements – including gastronomy – which have guaranteed its formidable reputation. VALCHIAVENNA’S CROTTI If there is any one thing in our valley that stands out as typical and indeed almost exclusive, it has to be the crotto. Recognition of that by UNESCO as a World Heritage Site looks inevitable. And a new book published in November by World Images of Sondrio is throwing more light on the valley’s pride and joy. Fully 300 pages on crotti throughout the valley. Edited by Guido Scaramellini under the auspices of the Centre for Historical Studies and illustrated by splendid colour photos by Livio Piatta with contributions from experts in geology, etymology and architecture it paints a vivid picture of the crotto’s evolution over the centuries. A fine addition to the documentation of a very special local phenomenon. “ANDÈM A CRÒT” is a gastronomic tour taking you round and about Chiavenna visiting many of the private crotti. It‘s also an excellent opportunity to taste some of Valtellina‘s DOC and Superiore wines in a “boccalino“ a characteristic glass which you can take home as a souvenir of a rather special event. 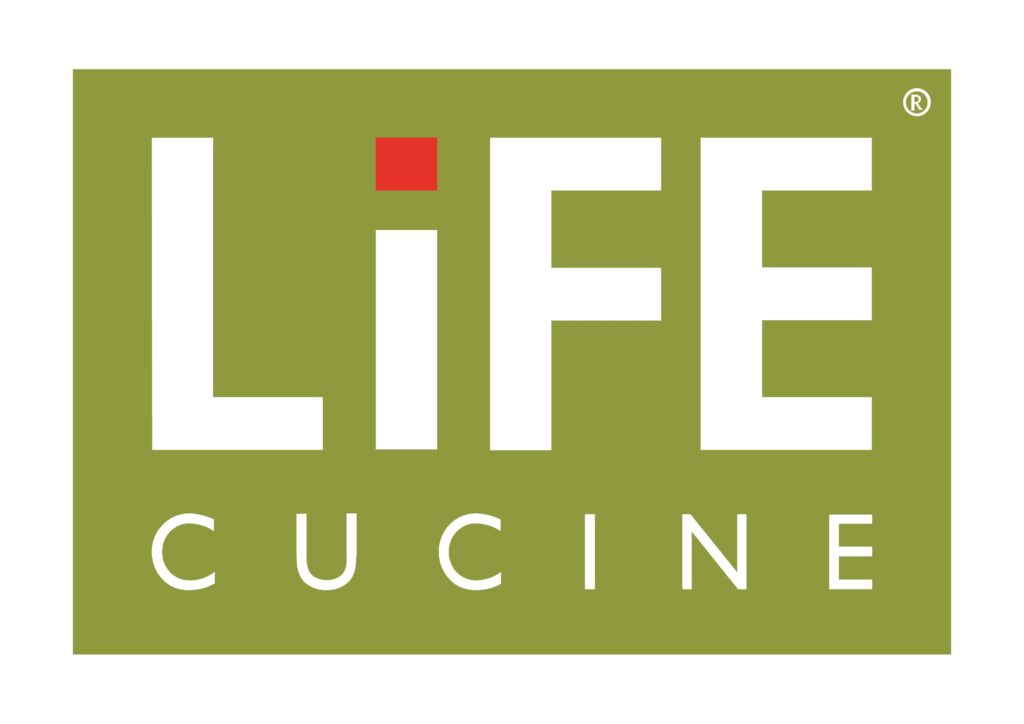 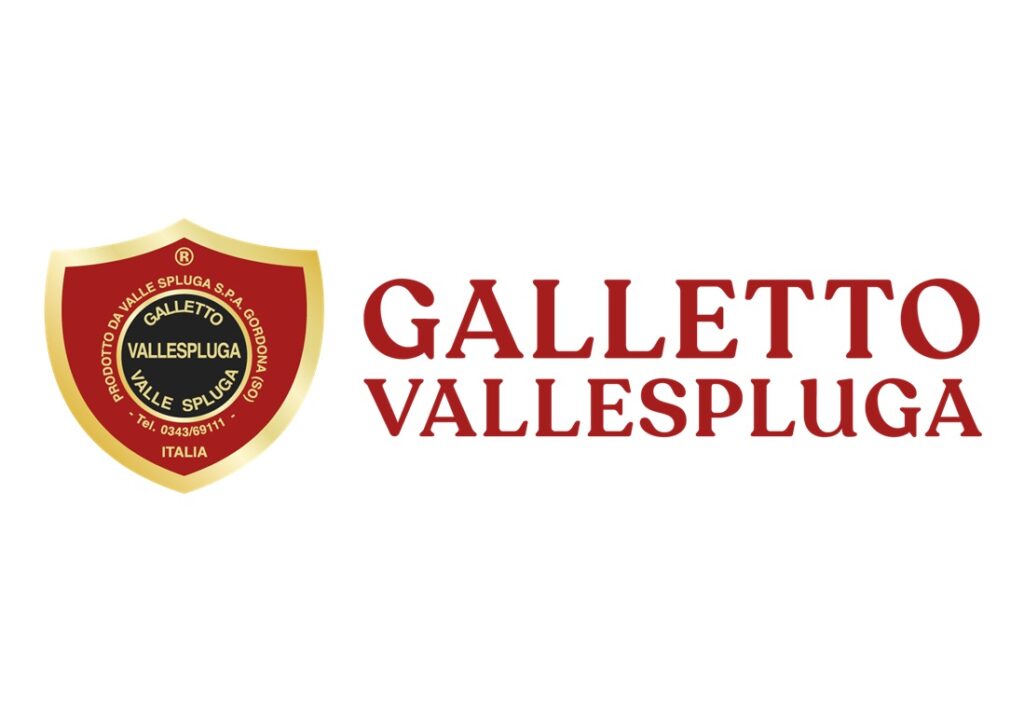 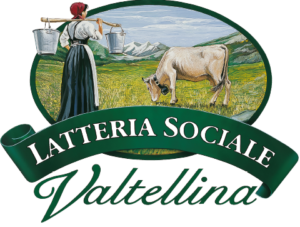 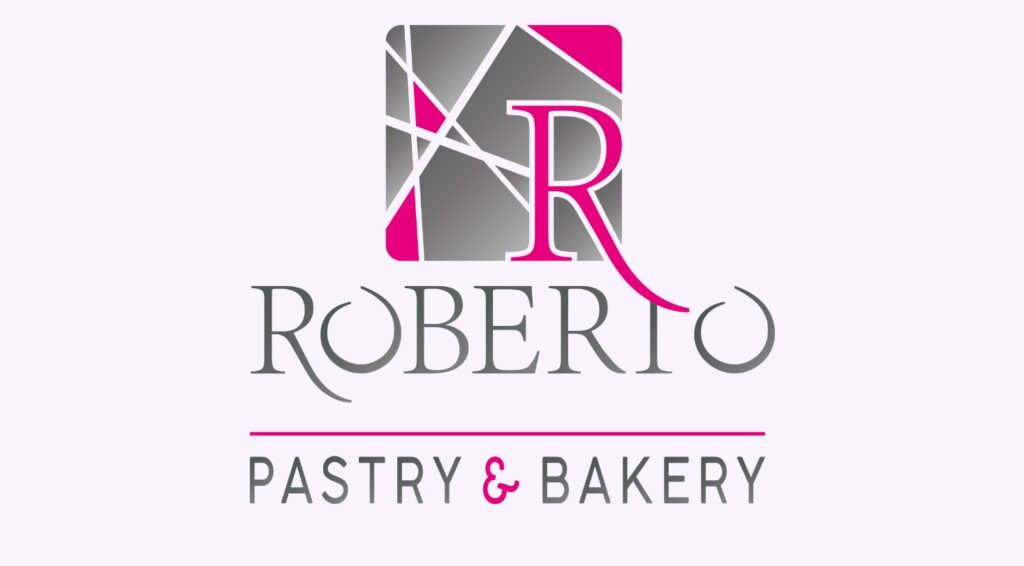 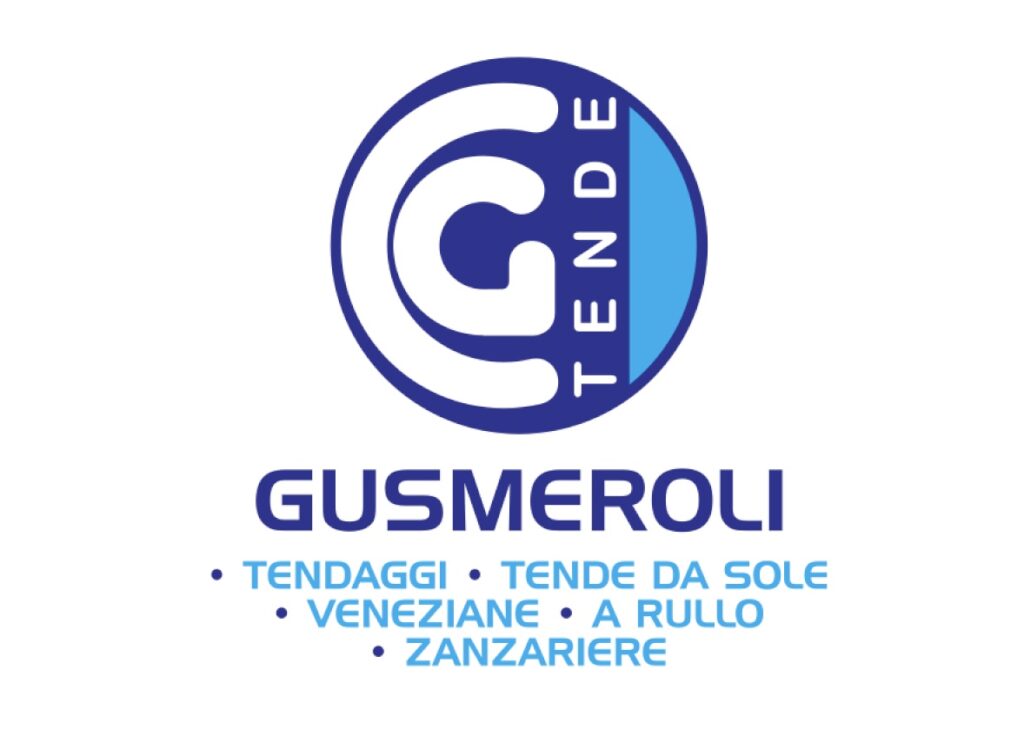 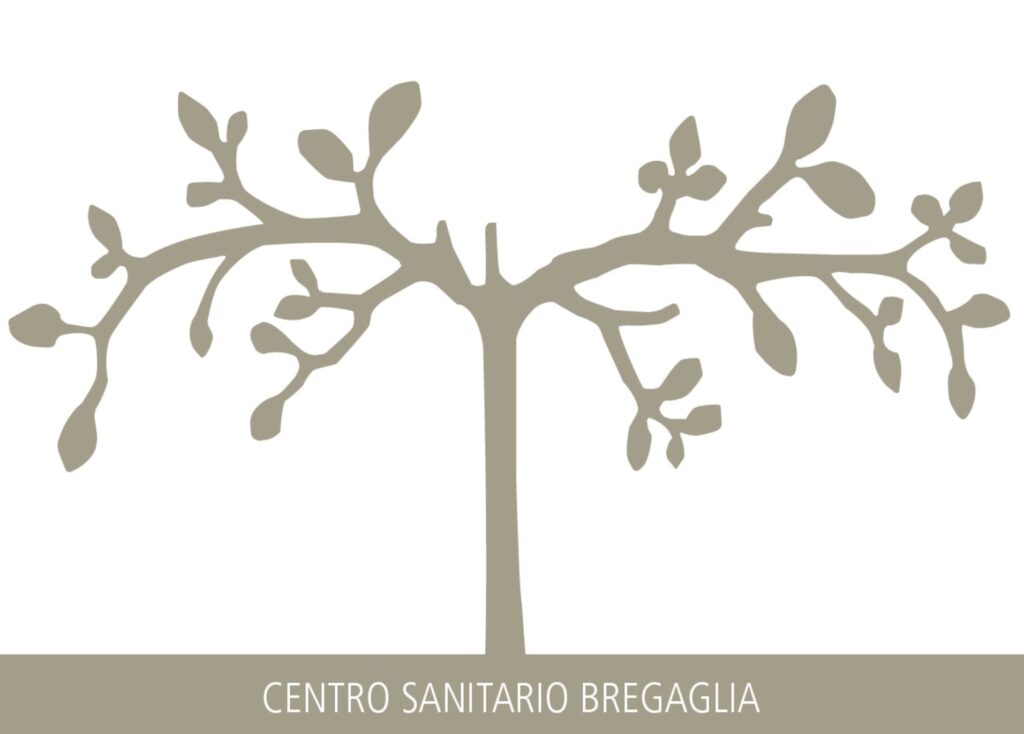 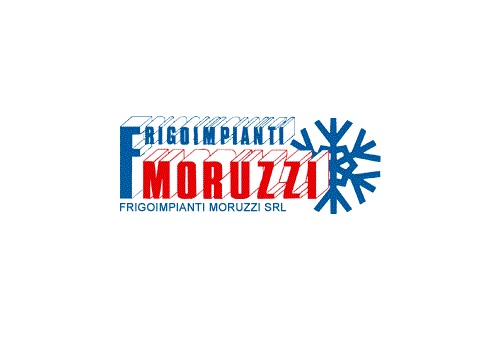 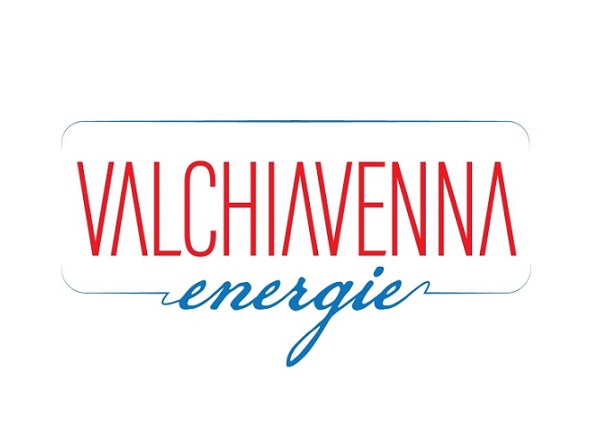 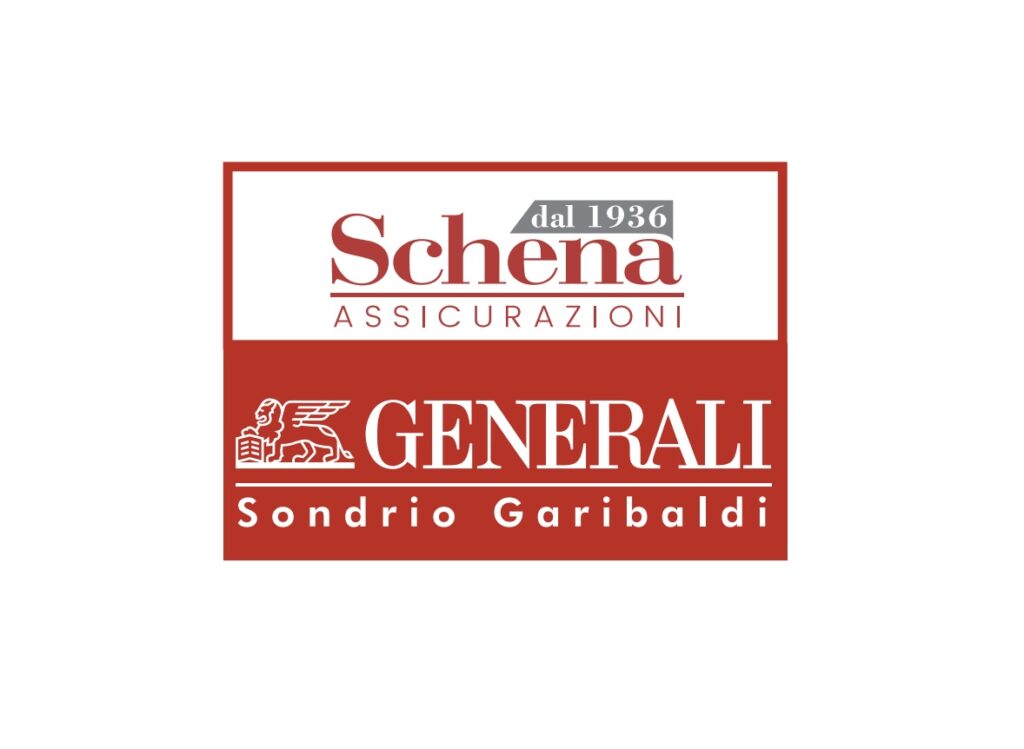 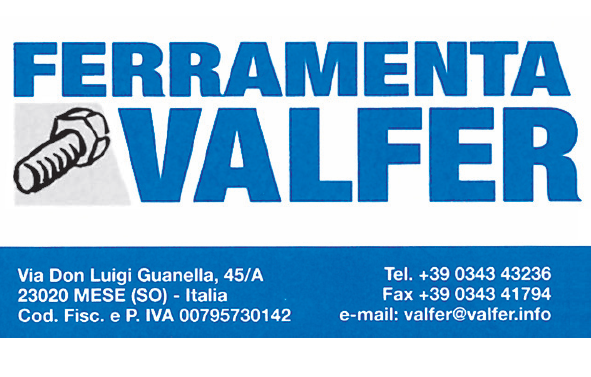 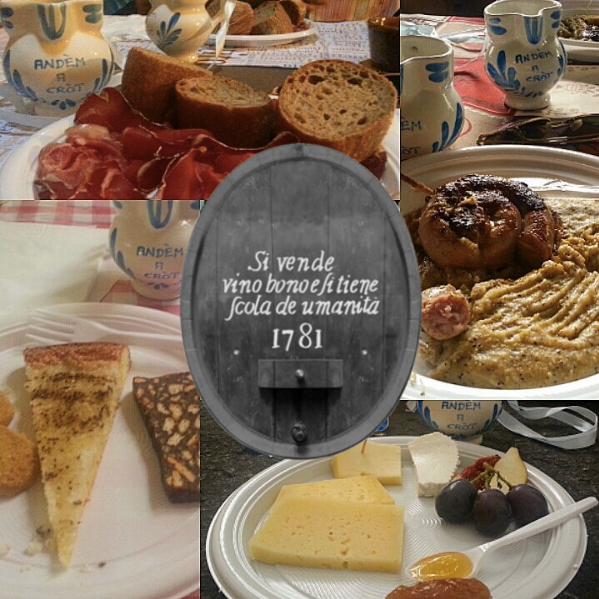 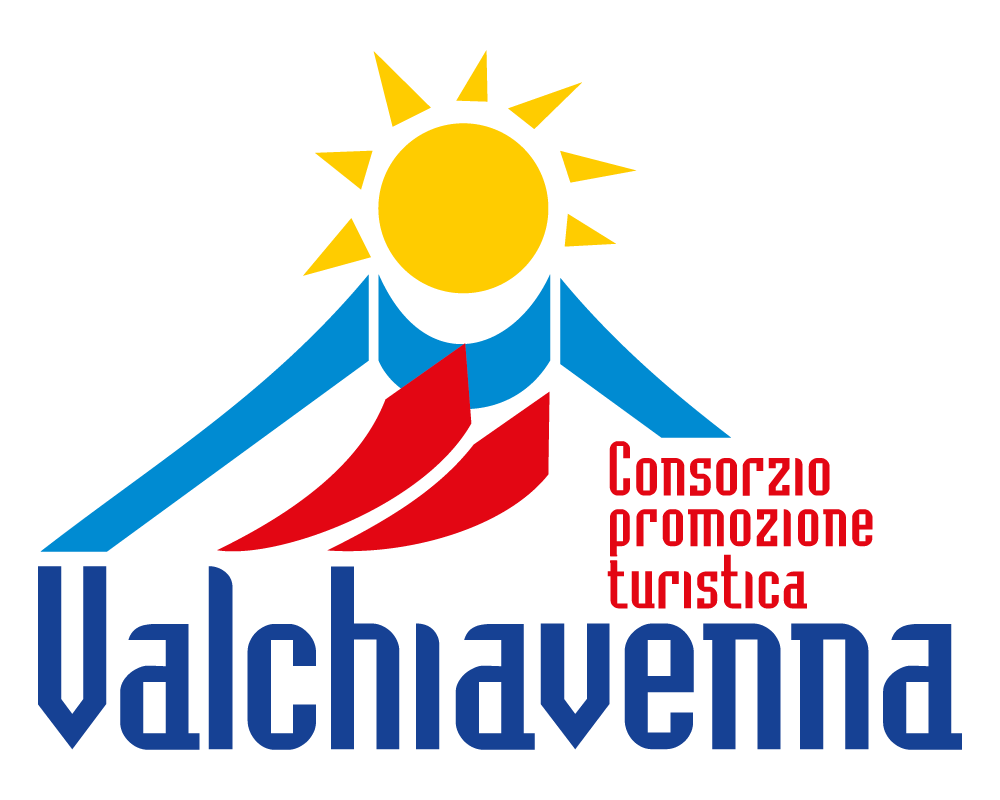